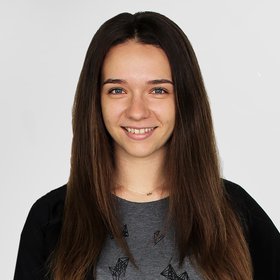 A short review about PyСon 2016 based on our developer's opinion.

PyСon - Ukraine is an independent, community-run, community-controlled and non-profit conference dedicated to the Python programming language, Python applications, toolkits and frameworks and other "related" technologies — databases, GIS, high-load systems. It also features the place for socialization of the Ukrainian Python users. It is organised by the Kyiv Python User Group, Lviv Python User Group, and partners. April 23-24, 2016.

This year PyСon has held for two days, during that time more than 600 people and about 20 speakers took part in it.

All speakers are leading developers in various Ukrainian and international companies. Each contributor had 45 minutes for the performance. Within this time they were sharing some useful information about the new trends in web and software development. PyСon has also shined a spotlight on certain problems’ solutions that each developer faces in everyday work. To have some rest and stay energized enough, Pycon’s organizers have prepared coffee and biscuits for the comers.

A detailed retelling would take more than just a page, but a short summary can be provided:

Nowadays Python is one of the most popular languages for programming and application tasks’ solutions, which possesses a large community interested in its development and applying.

At the present day Python 3.5 looks like an attractive and perspective concept for development. More and more libraries support the updated Python every day, and the most brave teams already use it in their daily work.

Python 3.5 also introduces a new tool - asyncio - to deal with asynchronous streams, which allows to use your hardware more effectively and releases you from “constant standing in line”.

The scope of Python’s application strikes with its width. You can find Python in Gravitational-Wave studying systems, in programs of images and human languages recognition and analysis, etc. To improve the quality of python software products there is a huge number of tools: for instance, you can use Pytest to create unit tests or CircleCl for continuous testing, which can be easily integrated with Github.

It should be said that was a great possibility for us to get in touch with other specialists in this field and mutually share opinions and some painful moments in our development experience. We can say that this part of Pycon was the most interesting and useful for us.

Lviv, where this grand conference was held, is a marvellous city. The only thing which could be regretted is that such conferences are not very common occurrences. We hope that the number of corresponding conferences will increase and we will take part in all of them in the nearest future.

Photos from the event are available on page in Facebook 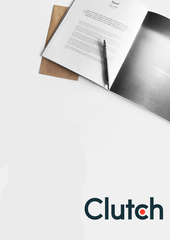 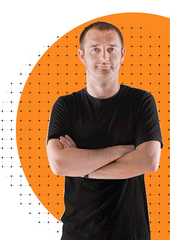 Company News
Snippets of the Interview with Steelkiwi Managing Director 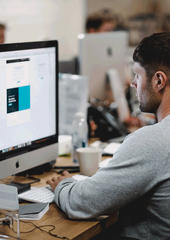 Company News
SteelKiwi is the Best Web Design Company in Ukraine and Top Software Service Provider Globally!
Get our tips straight to your inbox, and get best posts on your email.