A mobile application that allows users to save money, share money, and take control of their finance

Users can create savings groups, be invited to groups, and easily send money to Lune contacts.

Group admins can create savings groups and invite members to them. They can also choose the subscription plan.

The admin can manage the app’s settings, reports, and statistics through the admin panel.

The super admin is responsible for managing the app’s functionality and database. They also have access to settings, reports, and statistics. 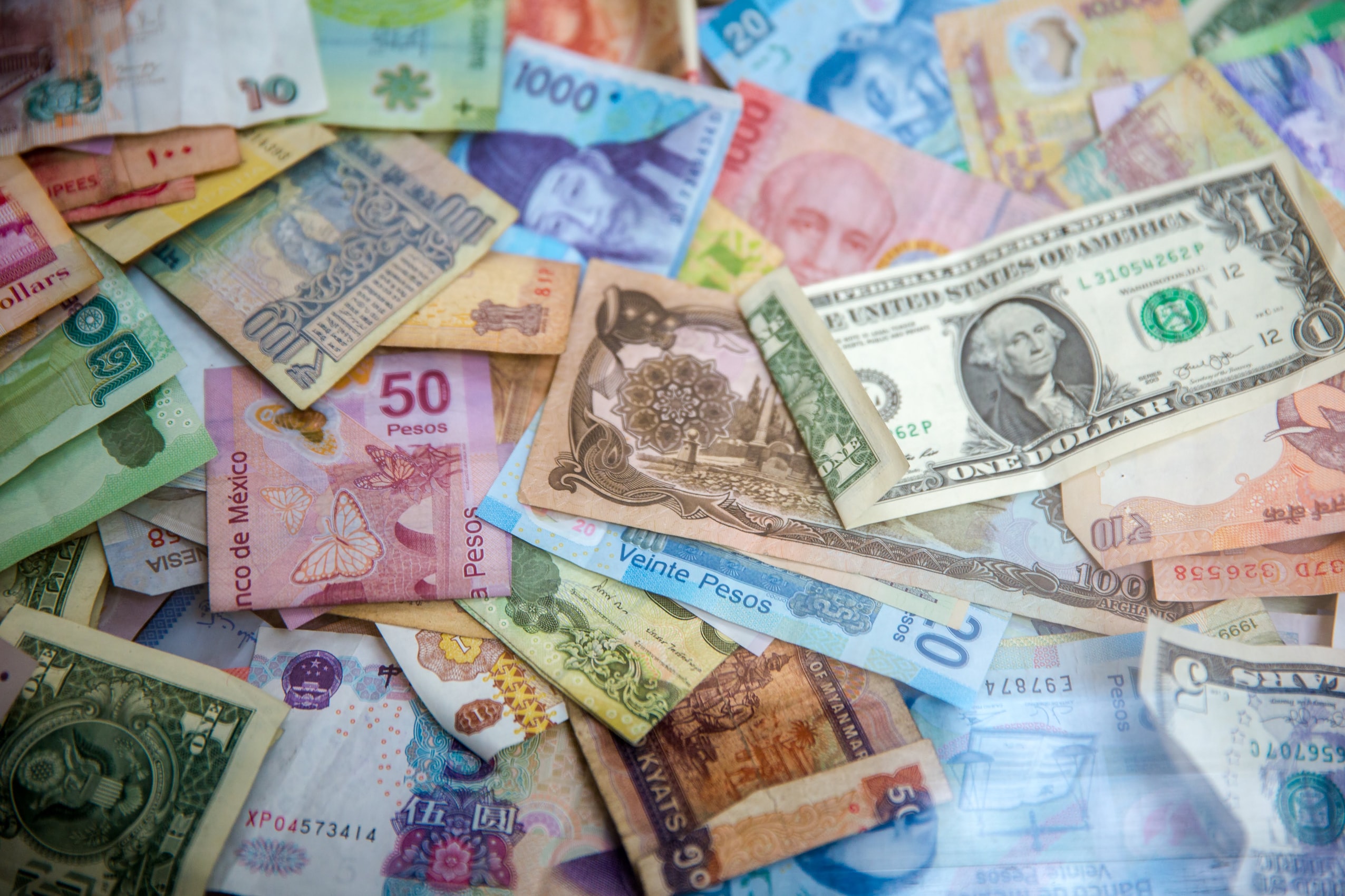 The Lune client is a mobile app written in Flutter. To build this mobile app, we benefited from a REST API that we wrote using Django. We used Celery and Redis for handling periodic tasks and PostgreSQL for database management.

Since Lune allows users to transfer money to Lune contacts and save money in groups, we implemented Dapi, the only UAE payment service that allows for transferring money between bank accounts. But since Dapi has little documentation available about the server’s functionality, we ran into some development issues. We discovered some of the necessary information on our own and arranged several meetings with the Dapi support team to talk about the operational details of the server.

Our clients had a brand book when they reached out to us. Our task was to design the look and feel of the project based on this brand book. Over time, we also had to change several colors at our clients’ request.

We designed Lune for English- and Arabic-speaking users, which is why we paid close attention to the positioning of elements when switching languages. For RTL design, almost all interface elements are mirrored compared to a left-to-right design.

The UI we designed is concise and minimalist.

To speed up the processing of operations such as financial transactions, Lune supports partial data caching.

We used the BLoC clean architecture design concept for the user interface (UI). This enabled us to separate layers and not tie components together too much. It also allows us to change the app’s logic with minimal changes to UI components. Modularity offers the benefit of being able to change components without influencing other components and to add dependencies when required.

We worked on the basis of Modular Library, which provides the following features:

To implement a payment gateway, we used official plugins by the flutter.dev team. However, these official plugins don’t support changing subscription plans. So, we needed to use additional plugins supporting this functionality created by an independent team.

The official iOS plugin can’t change subscriptions, so we had to change the UI so users understand they need to cancel their previous subscription before upgrading or downgrading.

Users can create profiles, create groups, invite members to groups they create, and be invited to other groups.

A group admin can invite members to a group. Each group can contain up to 12 members.

Each group member receives payouts at set intervals. For example, if there are five members in a savings group, the group admin might set a monthly payout frequency, meaning each member is paid once every five months.

Lune Send allows users to send money to anyone, anytime, and without the need for a bank account.

Staff augmentation for a Turkish bank